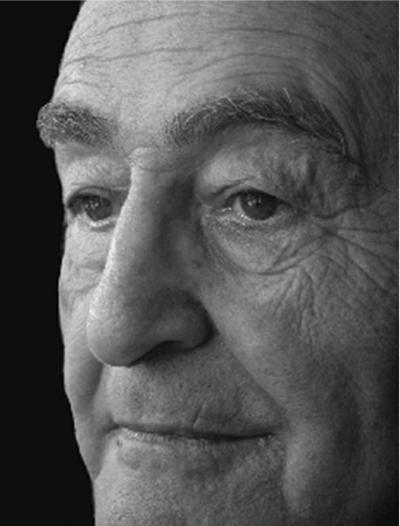 The late Henry Guterman MBE was co-host (along with Afzal Khan CBE MEP, then Deputy Lord Mayor of Manchester) of the open meeting in Manchester Town Hall where Rabbi Herschel Gluck OBE and Ismail Amaan spoke about their Muslim Jewish dialogue in London. That meeting led to the setting up of the Muslim Jewish Forum of Greater Manchester, and Henry served as its Jewish Co-Chair until his death in May 2007.

Henry Guterman was born in 1926 in Germany. His father Berthold was a soap manufacturer in Berlin and a great admirer of Britain. After Kristallnacht in 1938 when Henry was 12, the Guterman family were able to emigrate from Germany to Manchester, thereby escaping the Holocaust.

Henry became a great servant of the Jewish community. He served as Manchester Jewish Representative Council President and for over 40 years was a member of the Board of Deputies of British Jews. Henry was also extremely active in many other Jewish organisations, some of which are listed at the bottom of the page.

Throughout his life Henry was at the helm of most of Manchester’s interfaith groups, some of which are included in the list below. His funeral was attended by bishops side by side with Hindus and Muslims wearing yarmulkes.

The organisations named below are listed alphabetically, but numbered to make the list easier to read.