At our fourth Business Networking Event on Sunday 17 February, the attendees were treated to an evening of expert advice relating to psychology in the workplace and business. The presenters were:

In her presentation, Dr. Mann stated that her main research related to emotions in the workplace. She stated that boredom at work could in fact lead to creativity. She also emphasised the importance of being humorous at workplace and how this could alleviate both stress and boredom there. Dr. Mann also informed the audience about the main signs to look for when people are being untruthful.

Anita Nayyar gave an example of how she uses counselling techniques and group co-creation to get enterprises and the people they serve (who can hold very different world views) to collaborate, innovate new products together and help make decisions at the top that matter to the end user. She gave an example of “The Times Online” challenge – where executives at “The Times Online” were brought together with their core readership to develop an online newspaper worthy of a subscription fee!

Yasmin Bukhari from the Greater Manchester Fire Service and an MJF Executive Committee Member stated "The Fire Service were very happy to have hosted the event and we consider creating partnerships as a top priority, especially with the Muslim and Jewish communities. The event was very enjoyable and the speakers were inspirational"

Dr. Jackie Lewis, our Membership Secretary stated "The participants listened to the eminent psychologists Dr. Sandi Mann and Anita Nayyar and from their presentations they were made aware of how businesses might thrive by using psychological techniques, how to get the most out of their workforces and how to have a better understanding of their clients".

Below is a photo of some of the audience showing the rapt attention they gave the speakers. 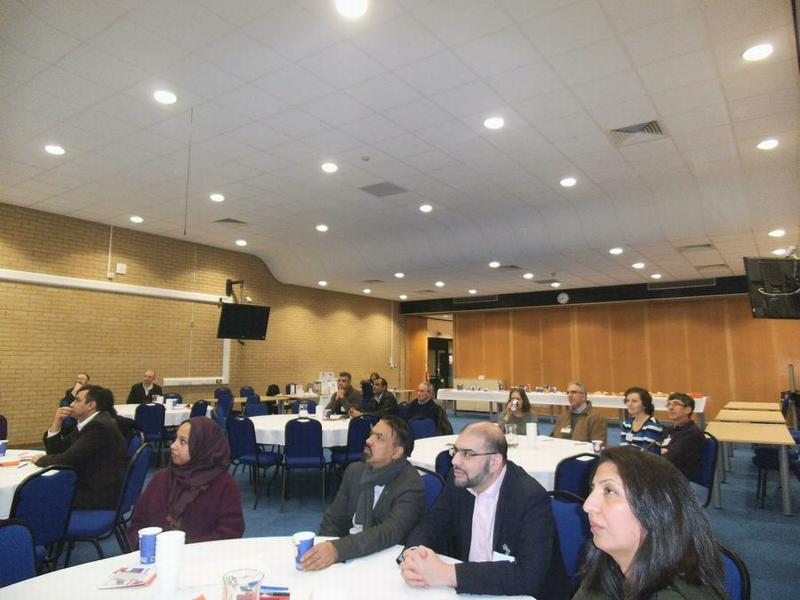