On Sunday 24th January, members of the Forum of Greater Manchester enjoyed their annual kosher meal at JS Restaurant in Prestwich. The diners included several first time attendees. There was a very convivial atmosphere as the group enjoyed their meals. The diners moved seats after each course which meant that they managed to converse with as many people as possible and this interaction added to the enjoyment of the evening.

Rosalind Book, a first time attendee to the dining event stated "What could be a better way to get on with people than to eat together."

Cllr Naeem Ul Hassan, former Lord Mayor of Manchester said "I'd like to thank the representatives from both the Muslim and Jewish communities for a positive and interesting event. It was great working together and shows when everyone does a little bit it can add up to something incredible."

Below is a photograph of many of those attending. 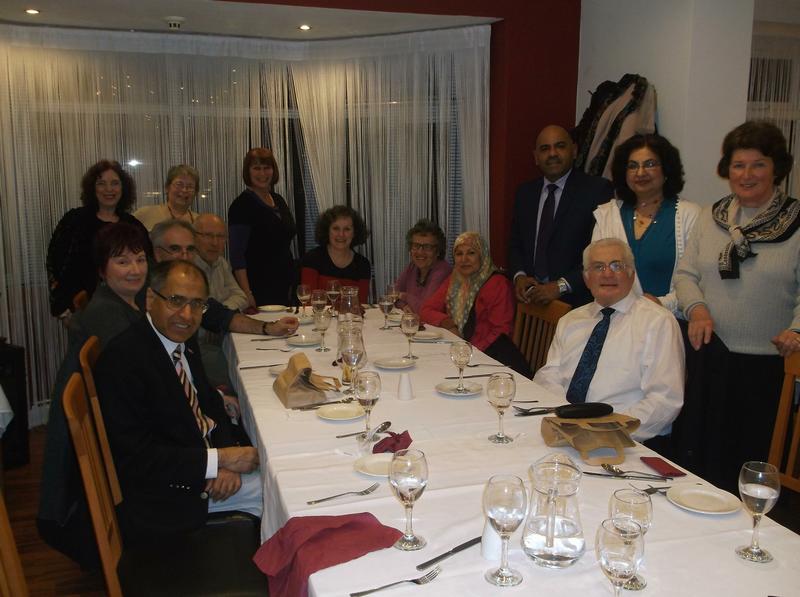