On Sunday 29 November our quiz team of Muslims and Jews competed in the Manchester Jewish Representative Council's Community Quiz.

Our team finished in joint third position out of 20 teams and won £50.00 of Tesco’s vouchers which will be utilised towards food at a forthcoming Forum event.

This was the third time that the Forum quiz team has won a monetary prize in this annual Quiz as in 2007 we also finished third and in 2010 we were awarded a random prize.

As well as the regular members on the team, the team captain and Forum Co-Chair Heather Fletcher recruited a new member, her 14 year old nephew, Manchester Grammar School pupil, Max Jacobs. He added a new dimension to the team and greatly assisted in us attaining third place.

Mohammed Amin, Co-Chair, said "This annual event brings together many Jewish community organisations. The Forum makes a very positive statement by taking part. As well as spreading our interfaith message, we are also very competitive and want to win! Having a wide range of ages on the team definitely helped.”

Below is a photo of the team from left to right: 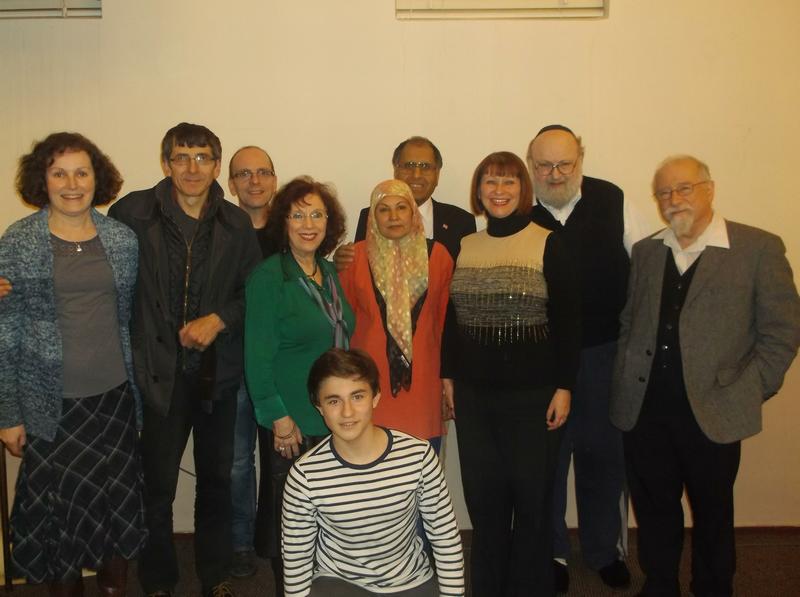