The Muslim Jewish Forum and Christian Muslim Forum jointly held their 4th Inter faith picnic in Heaton Park. Despite, the dull, wet weather, those who attended had a very enjoyable time sharing food and discussing each others cultures. The kosher gelfilte fish balls proved to be a particular favourite! Heather Fletcher, Secretary of the Muslim Jewish Forum stated "For the third time out of four, we had typical Manchester weather but it did not dampen our spirits. Hopefully next year, the sun will finally shine on our picnic." 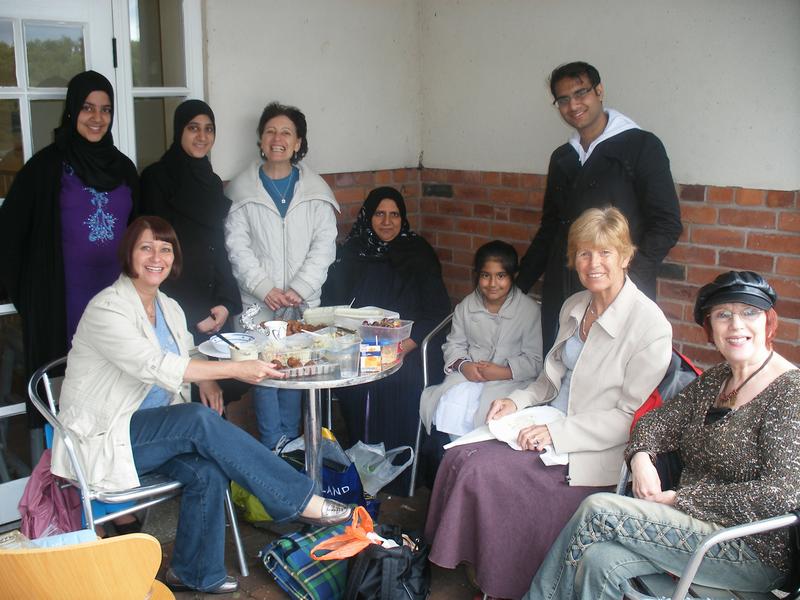