The Islamic Bank of Britain held their British Muslim Awards 2013 at the Sheridan Suite, Manchester. Following a three month campaign and almost 10,000 nominations, the Awards reached a climax on Tuesday 29 January 2013 at a sumptuous awards ceremony which was attended by 600 people.

Our Forum, which was co-founded eight years ago by Cllr Afzal Khan CBE and the late Henry Guterman MBE, was short listed in the category "Spirit of Britain". We were delighted to be runners up in this category to the Boxer Amir Khan and his team. We were unlikely to beat someone who is famous around the world!

Cllr Afzal Khan, the Muslim Co-Chair of the Forum stated "I am delighted that the British Muslim Awards 2013 were held in Manchester. In 22 different categories the contribution of the Muslim community to wider British society was recognised. I am also very happy that the excellent work of The Muslim Jewish Forum of Greater Manchester in strengthening community cohesion was recognised in the category of Spirit of Britain."

Jonny Wineberg, the Jewish Co-Chair of the Forum said “The fact that an award nominated, and voted for, by Muslims has recognised the work of a Forum which looks to bring Muslims and Jews closer together, reflects the reality of relations between our two faiths in Britain today. Where those like the BNP or EDL may look to divide us, we know that our shared heritage gives us a unique bond so that we will stand together as cousins, celebrating our similarities and difference alike. Our thanks go to the Muslim community for their recognition of what we are trying to achieve." 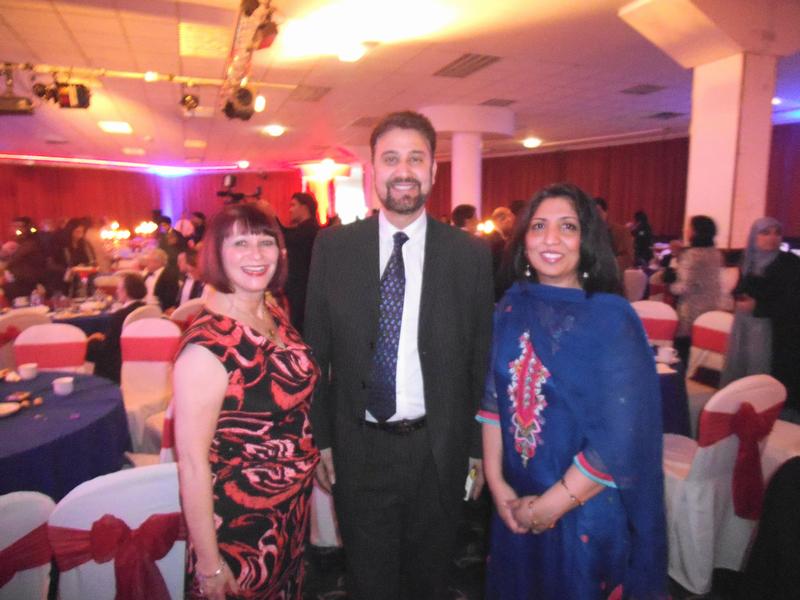